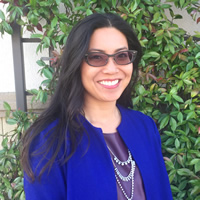 Dr. Ting received her Bachelor of Arts in Molecular and Cell Biology from the University of California, Berkeley in 1996. She continued her education at Southern California College of Optometry in Fullerton.

We look forward to hearing from you.

Find us on the map